Can HKSAR have a different view of medical cannabis? 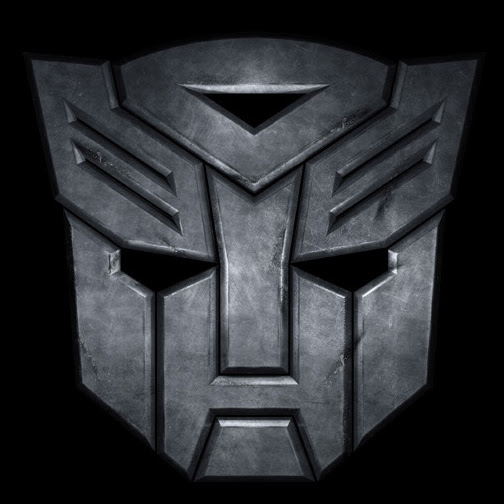 On 2 Dec 2020, The United Nations Commission on Narcotic Drugs (CND) accepted a World Health Organization (WHO) recommendation to remove cannabis and cannabis resin from Schedule IV of the 1961 Single Convention on Narcotic Drugs by votes. This change regarding to cannabis and cannabis resin is because of many well-controlled clinical trials have identified the therapeutic uses of certain isolated cannabinoids.

Especially in recent years, most notably the product Epidiolex, which contains highly purified cannabidiol extracted from the cannabis plant, was approved by the U.S. Food and Drug Administration in 2018 for the treatment of two rare seizure disorders in children.

In fact, recent science development is showing that cannabis is more than what we thought.

International Journal of Biological Macromolecules, a peer-reviewed scientific journal, published a paper from South Korean scientists showing cannabinoids including THC can neutralize the main protease of SARS-CoV-2 virus to block its replication and control cytokine storm.

However, when United States and the majority of the world have acknowledged the therapeutic and medical benefits of cannabis, it is disappointing that so called People’s Republic of China voted ‘no’ to the amendment despite of numerous papers and clinical trials.

Obviously, many countries have a different standard in human rights, and they pretend blind against countless evidence of cannabis makes so helpful for the human life and the world for the sake of their own ‘system’ preservation instead of the people using the ‘system’. Or, maybe it is because some people in the mainland might have doubt about cannabis and would like to wait and see.

In that case, China can use “One Country, Two Systems” policy to try cannabis in Hong Kong.

Not only to save people from the COVID-19 pandemic, but also to prove “One country and Two system” do works in China, let cannabis be decriminalized and legalized in Hong Kong.

6 thoughts on “Can HKSAR have a different view of medical cannabis?”